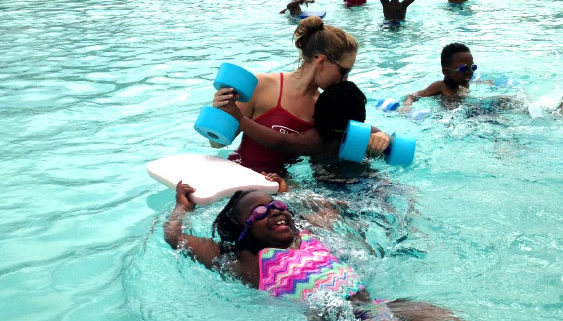 The Boys & Girls Club (BGC) brought children to the Goodman Pool for swim lessons on Monday thru Thursday for eights weeks this past Summer. Both the Allied Family Center and Taft Street Site BGC locations participated in the program. Allied attended sessions one and three, while Taft attended sessions two and four. Swim lessons consisted of eight-days over a two-week period. As we did in 2016, Madison Parks Division worked with BGC to develop the two-week model instead of four-week model due to the reality that many children are not able to attend a four-week series based on a number of external factors. 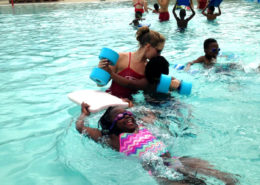 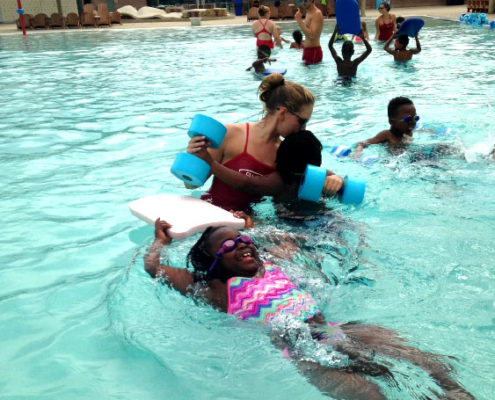 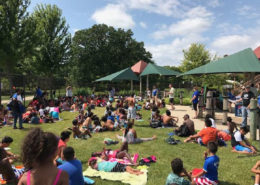 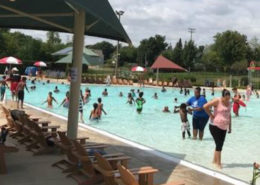 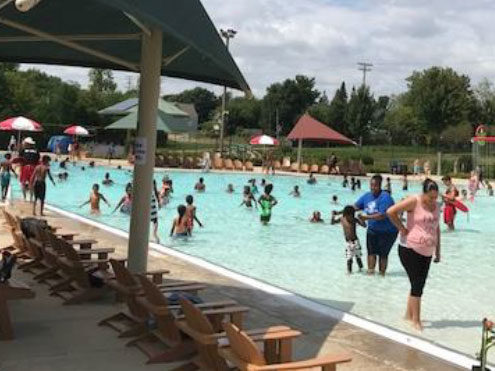 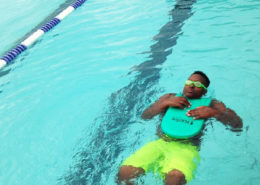 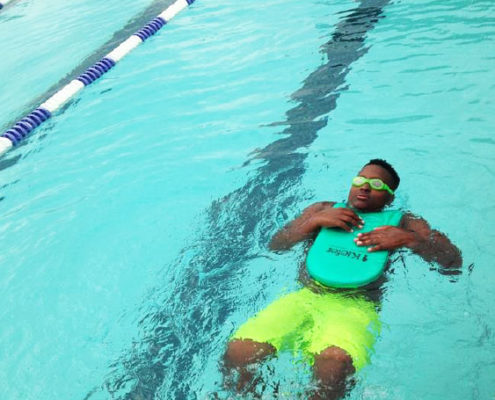 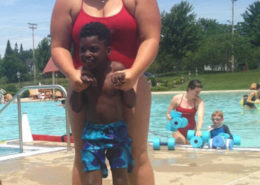 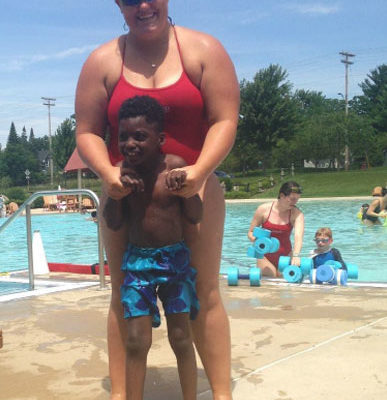 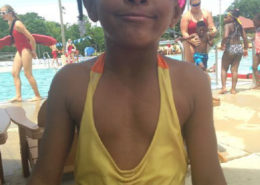 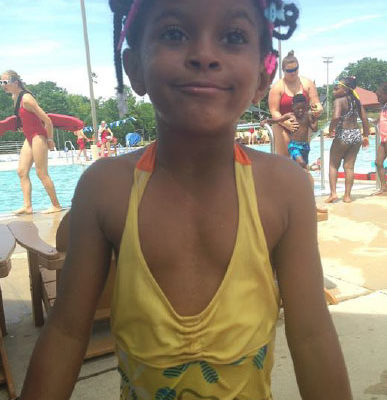 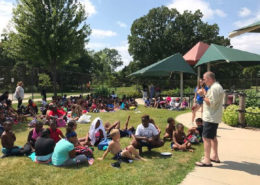 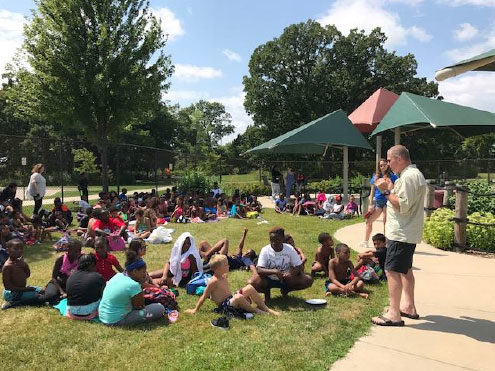 We determined that completion of at least 4 lessons would constitute attendance to gain a meaningful experience and instruction from the program. Over 85% of the children met this benchmark. In 2017, BGC added serving 5-year olds and continued to see increased participation and engagement in swimming from the children. These factors expanded the number of children who received lessons in comparison to 2016. 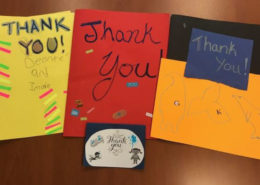 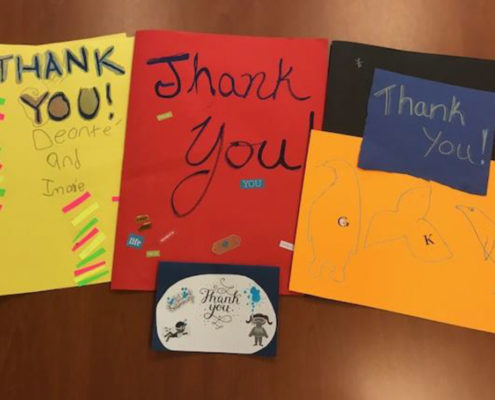 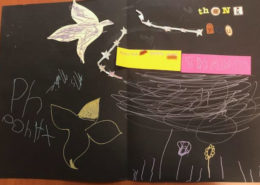 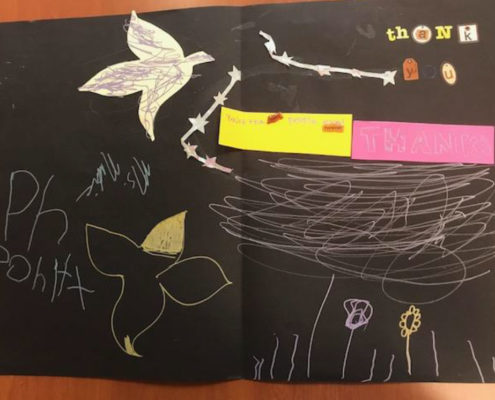 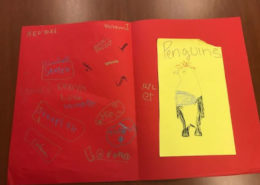 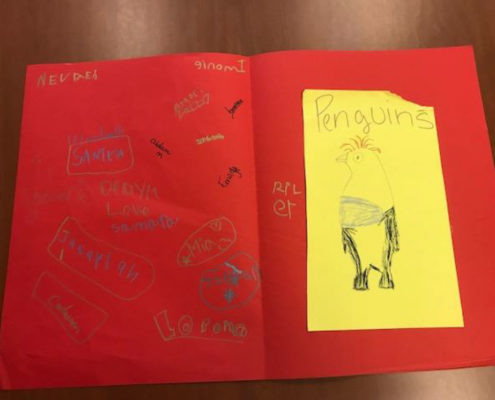 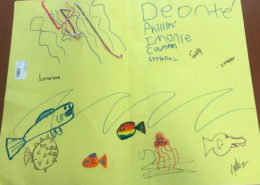 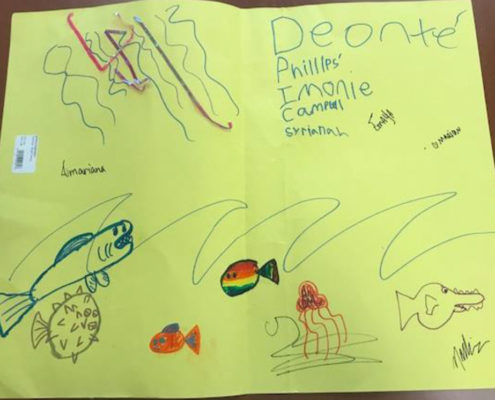